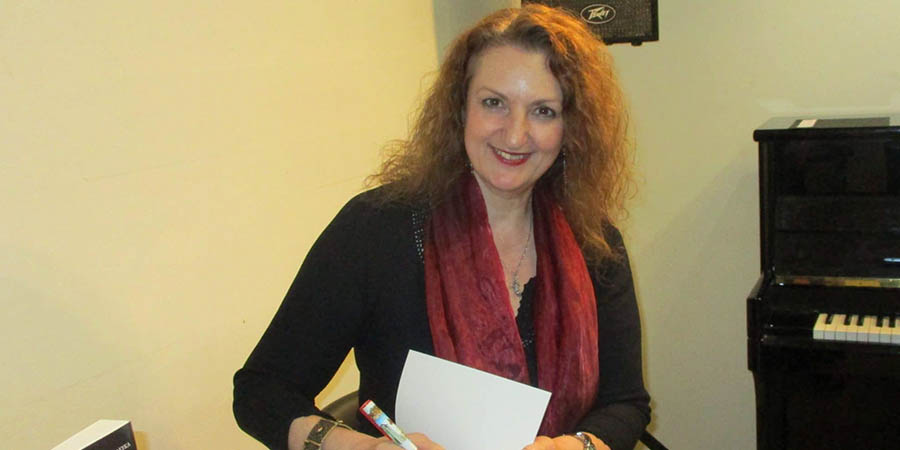 The Hellenic Institute of Cultural Diplomacy in Belgium has the honour to welcome Dr. Aikaterini Lefka as the Ambassador of the Institute.

Dr. Aikaterini Lefka is a graduate of the Faculty of Philosophy of the University of Athens. She obtained her Master’s degree and her PhD, which concerned the relations between religion and philosophy in the works of Plato, at the University of Liège. After a first pot-doctoral research at the University of Luxembourg on the notion of eudaimonia in the Presocratics and Plato, she continues in a second research, which compares the ancient and the modern theories on the « good life » for the citizens of a European democracy.

In parallel, A. Lefka is a member of international and interdisciplinary research groups, as well as of scientific, cultural and humanitarian associations, dedicated to subjects of her interests. She participated in international conferences and seminars and was invited to give lectures and university courses in many countries. She organised and animated many scientific and cultural events. She published books (scientific and literary) and articles in different languages; others are under press.

A. Lefka is a part-time lecturer at the University of Liège and teaches also philosophy, ethics, Latin, ancient and modern Greek courses at the European School Brussels III, in Greek, English and French language.

In her activities, she applies pluridisciplinarity and supports with enthusiasm the opening of the mind towards the large horizons of intercultural dialogue. 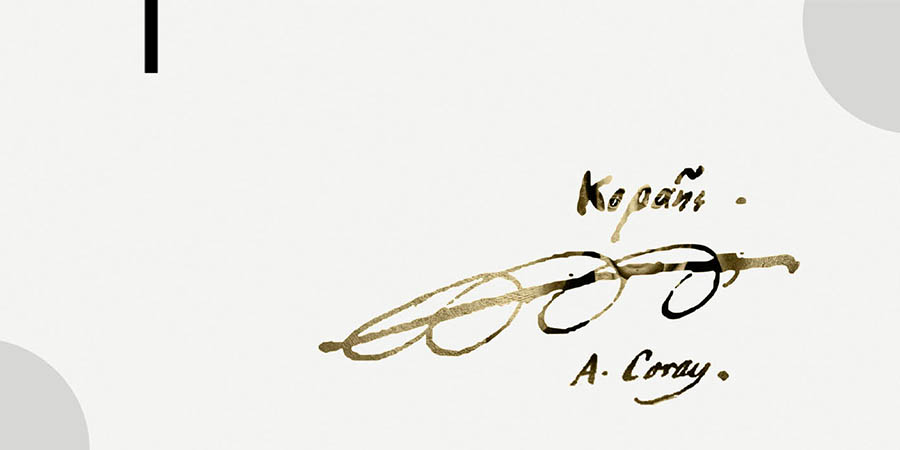 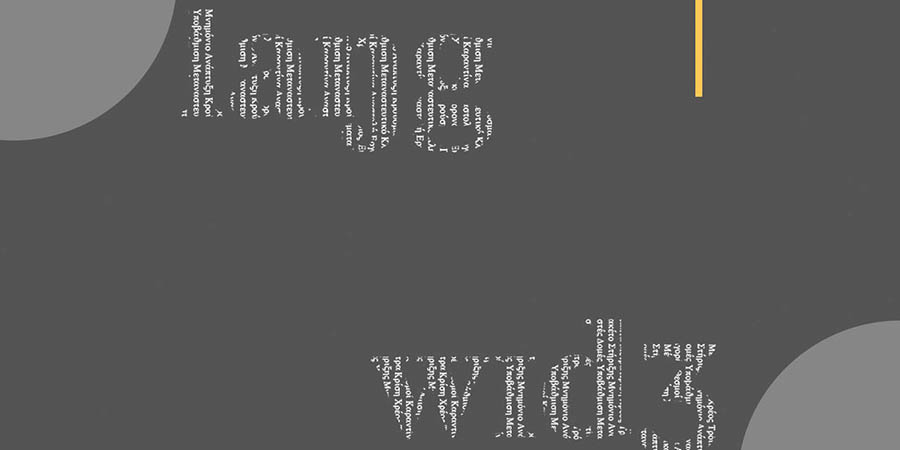 The depictions of the recent crises in the Greek language 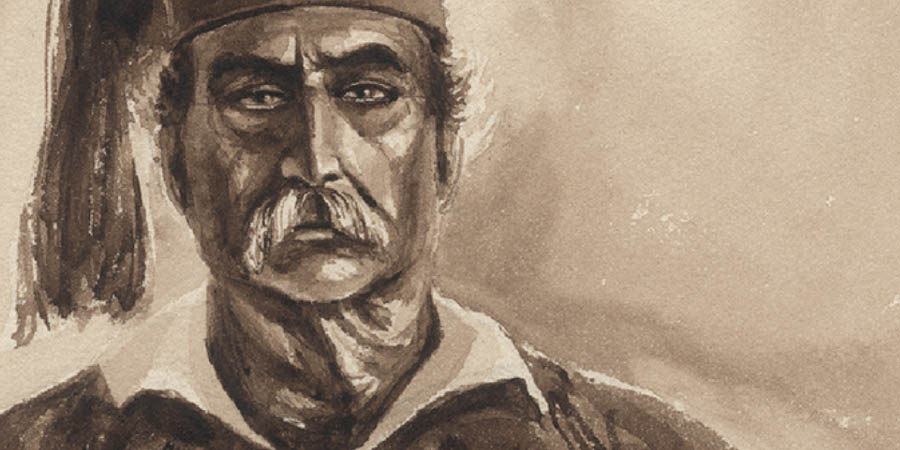