Hellenic artworks in the European Quarter

The Hellenic history and culture is popular and it has still an influence on today’s artistic and cultural initiatives. With its impressive mythology and emblematic gods, Greece plays an inspirational role for artists all over the world.

Brussels is one of the cities where several “Greek corners” can be found and the main neighbourhood is the European Quarter. It is not a coincidence: our continent owes indeed its name to Greek mythology. Europa was a princess kidnapped by Zeus who, in order to go unnoticed, took on the appearance of a bull. The bull representing Europa has been a symbol extensively used throughout the history of art. Sculptor de Pas, in order to commemorate the 40th anniversary of the birth of Europe, decided to create a sculpture made up of a skeleton of copper and steel tubes, covered with bronze plates, portraying Europa riding the bull. 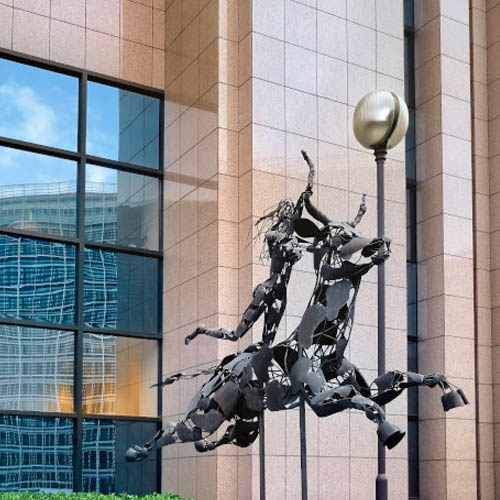 Another Greek statue representing Europa is behind the European Parliament. However, this time, the sculpture by Claerhout depicts Europa with a woman holding in her hand the €, inspired by the Greek letter epsilon, ancestor of the E and supported by bodies and arms, symbolising the different countries of the Union.

Europe is not only represented by Princess Europa but also by Ariadne. According to Greek mythology, Ariadne's thread helped Theseus to escape from the labyrinth after he slew the Minotaur, a beast half bull and half man. Since then, Ariadne's thread has been seen as a guiding thread, a reassuring landmark to follow. To symbolise Europe’s importance, the artist has placed two statues of Ariadne extending a thread across a footbridge reflecting how Europe, a relatively young institution, is searching for its identity, but is giving itself the means to find its way. 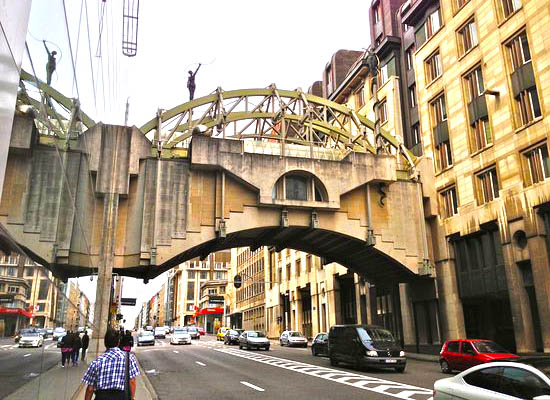 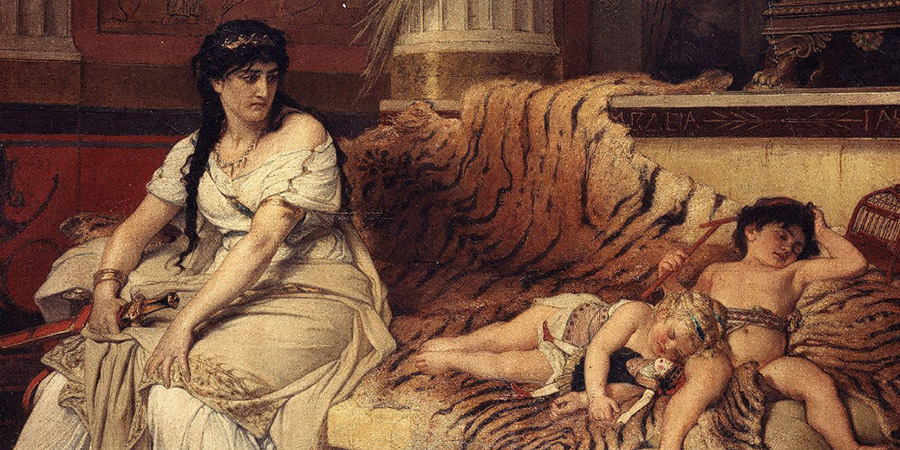 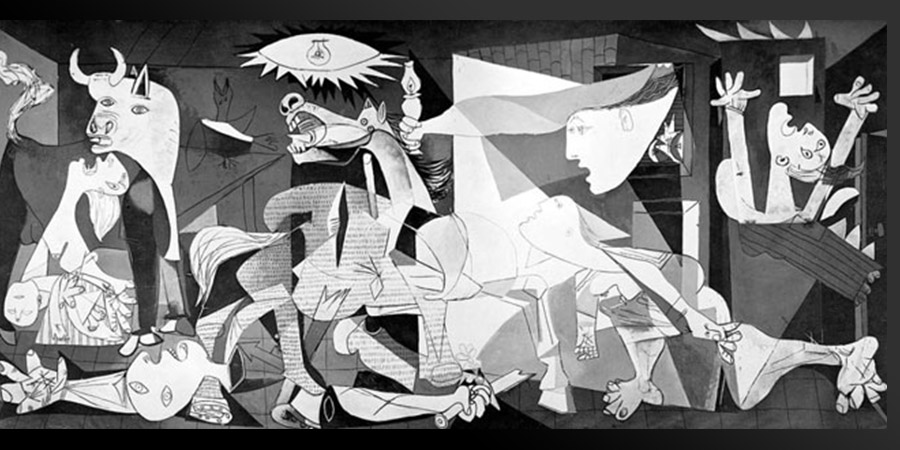