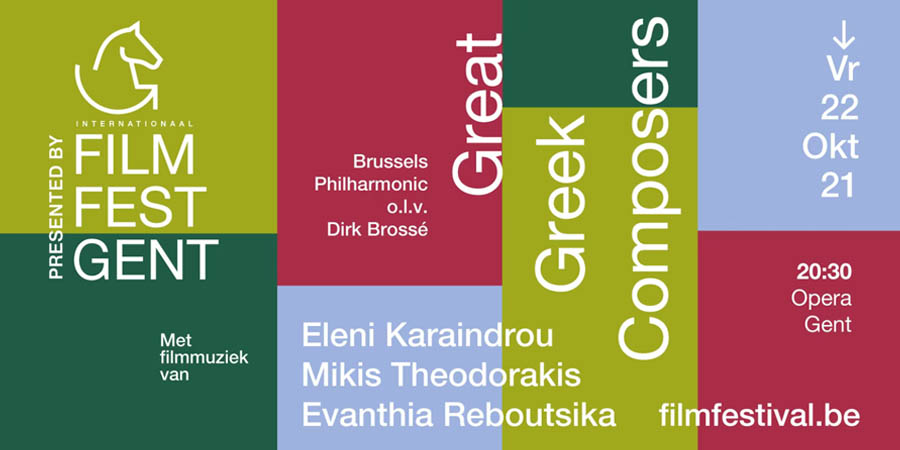 The Film Fest Ghent is coming back with its 48th edition by focusing on Greek cinema. The film music concert will take place on Friday 22 October 2021. That day the Film Fest Ghent is going to present in Opera Ghent the concert Great Greek Composers with film music by - among others - Eleni Karaindrou, Mikis Theodorakis and Evanthia Reboutsika. The day after, the best film and TV composers of the past year will be honored at the prestigious World Soundtrack Awards.

Since 1980s, Film Fest Ghent has always had a particular and unique focus on film music, bringing the greatest film composers and their work to Ghent. Through the annual World Soundtrack Awards and film music concerts, the festival calls attention to the art of composing for screen. The Film Fest Ghent concerts includes live music, performed by Brussels Philharmonic, conducted by FFG music director Dirk Brossé and accompanied by film scenes projected on a big screen.

This edition explores Greek cinema, which is characterized by drama and captivating music. The richness and genius of Greek composers will be highlighted through The Film Music of Eleni Karaindrou, Mikis Theodorakis and Evanthia Reboutsika et al.

The festival will dedicate special attention to Eleni Karaindrou, the long-time composer of Greek director Theo Angelopoulos, who passed away in 2012. Karaindrou will receive the 2021 Lifetime Achievement Award during the World Soundtrack Awards Ceremony & Concert on 23 October. During the Great Greek Composers concert, Film Fest Ghent will bring symphonic tribute to her music with pieces from The Suspended Step of the Stork, The Weeping Meadow, Eternity and a Day, The Dust of Time and more. Karaindrou will join the orchestra as soloist at the piano, as will the Greek violinist Evanthia Reboutsika, who won the 2006 World Soundtrack Discovery of the Year Award for My Father and My Son.

Thanks to these incredible personas, fans of film music can expect the melancholic atmosphere of Karaindrou's oeuvre, the inspiring music of Evanthia Reboutsika and the 'metasymphonic' compositions of Mikis Theodorakis, the 2007 World Soundtrack Lifetime Achievement Award recipient and great Greek composer. 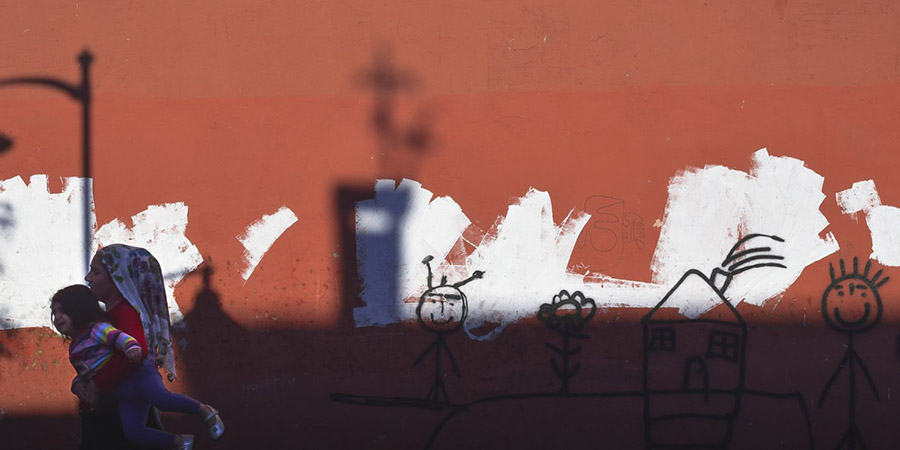 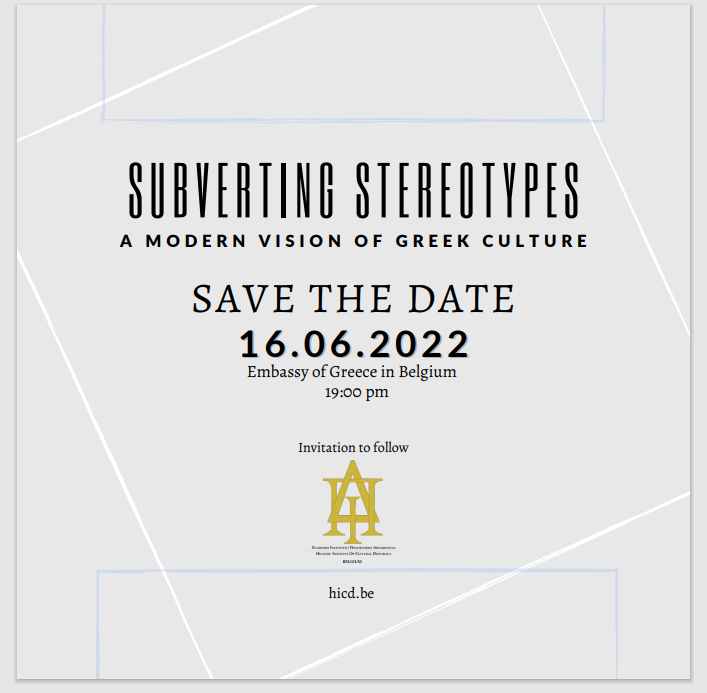 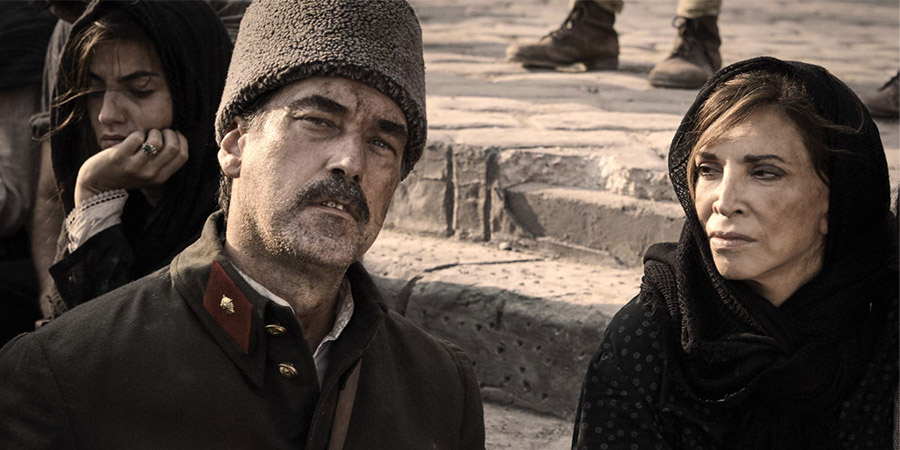